The best places to eat in New-York City

Where to eat in New-York City?

Before leaving, I called out for your help on social media in order to gather information on the best spots to eat in New-York and to get to learn about your experiences and advice on them. In this article, you’ll find the ones I saved after having filtered through all of your recommandations and at the end of the article you’ll read all about the places I actually went to! Because we were only there for 6 days, we didn’t spend much time in restaurants, so we only managed to test out a little part of the list.

Don’t hesitate to share your best food spots or experiences about other restaurants in the comment section for others to read! 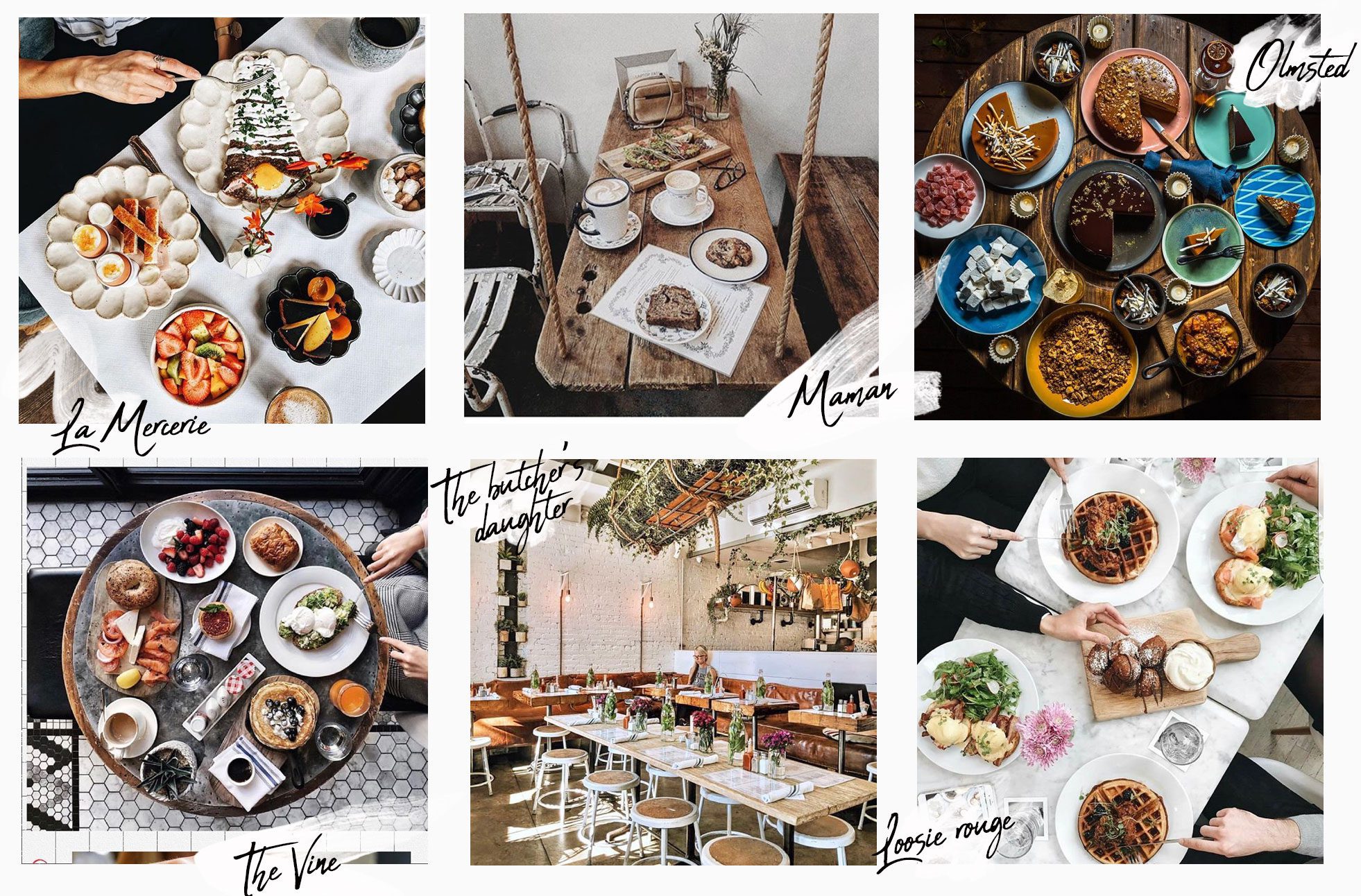 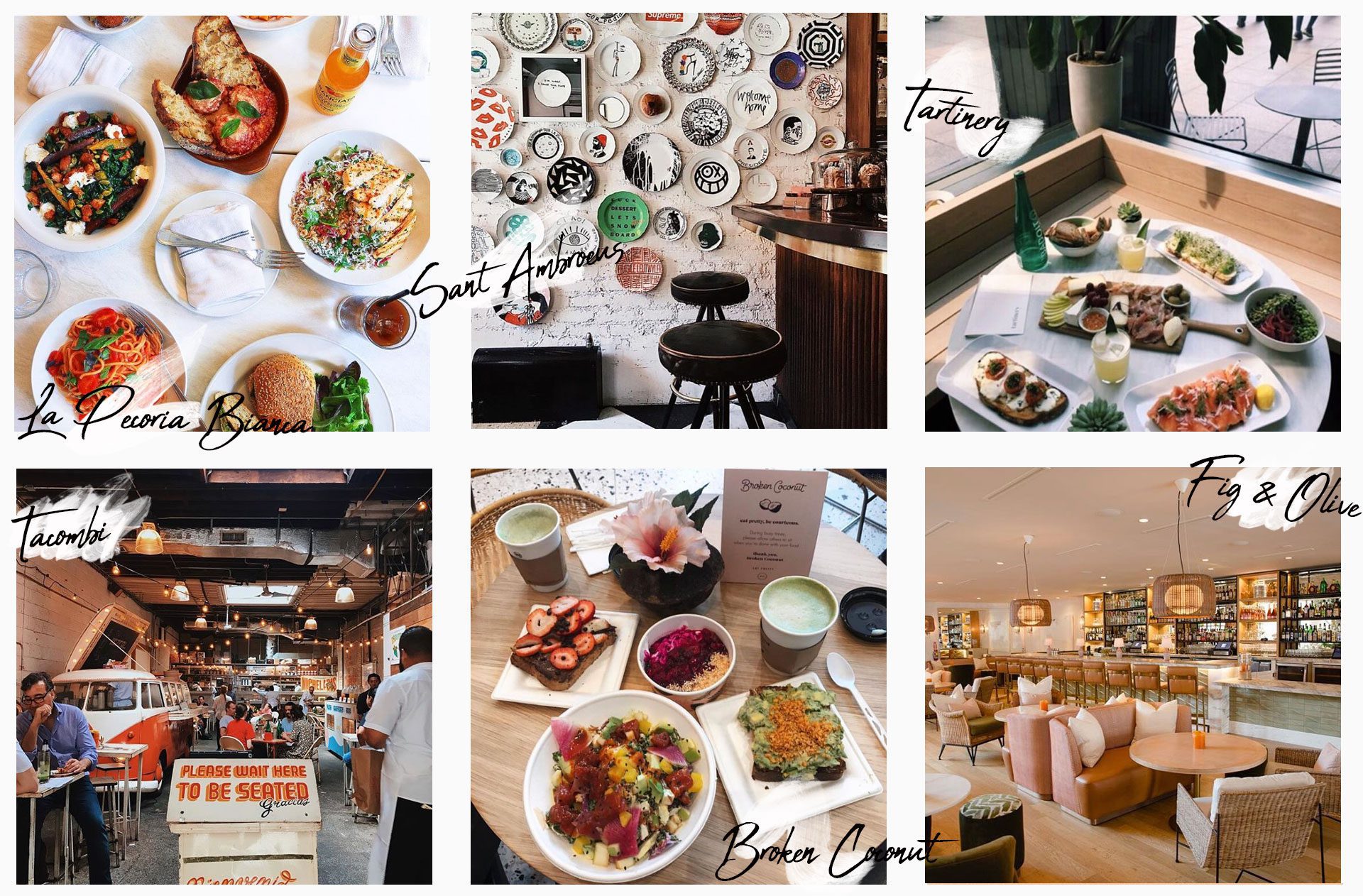 Treat yourself in New-York 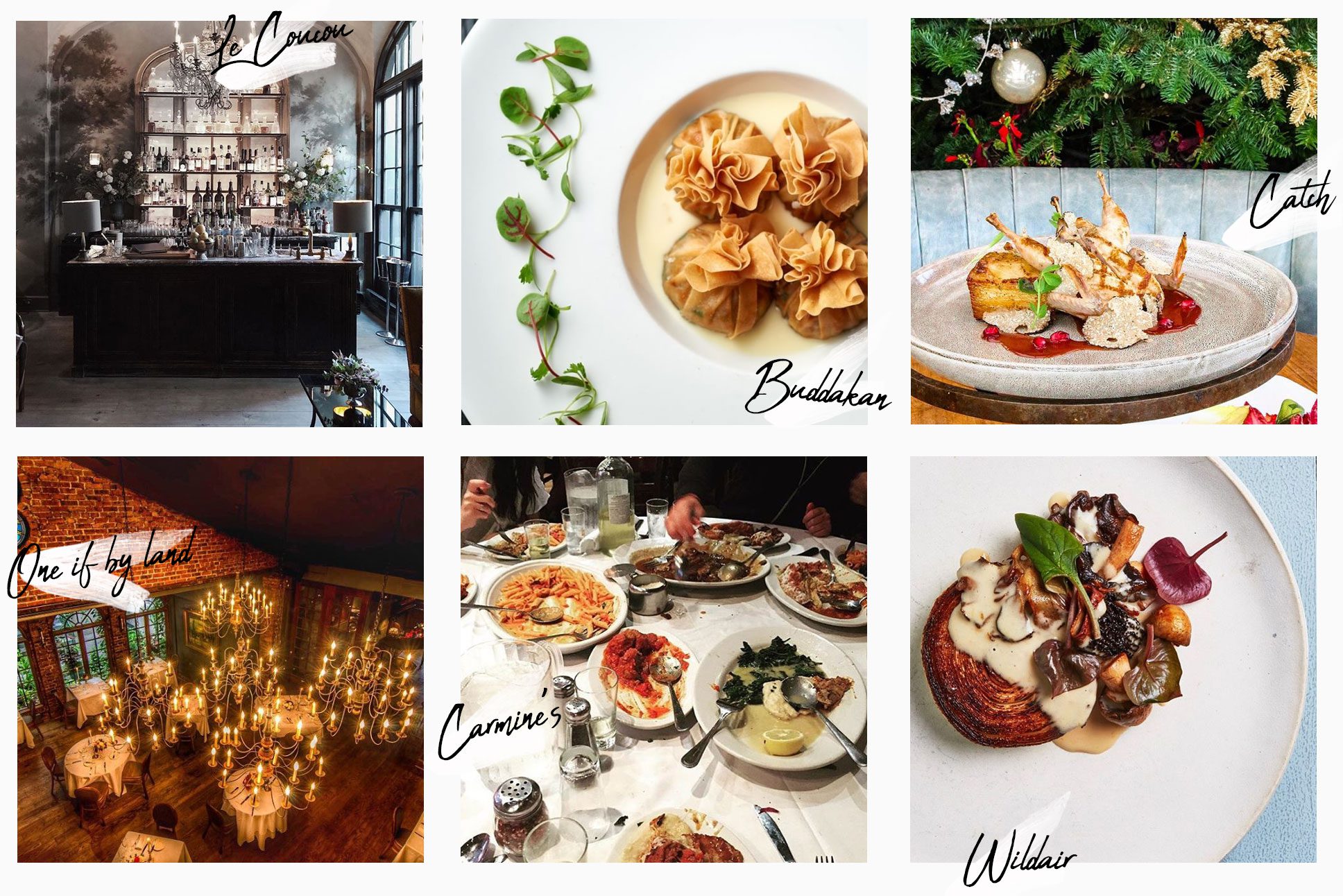 Have a drink in New-York 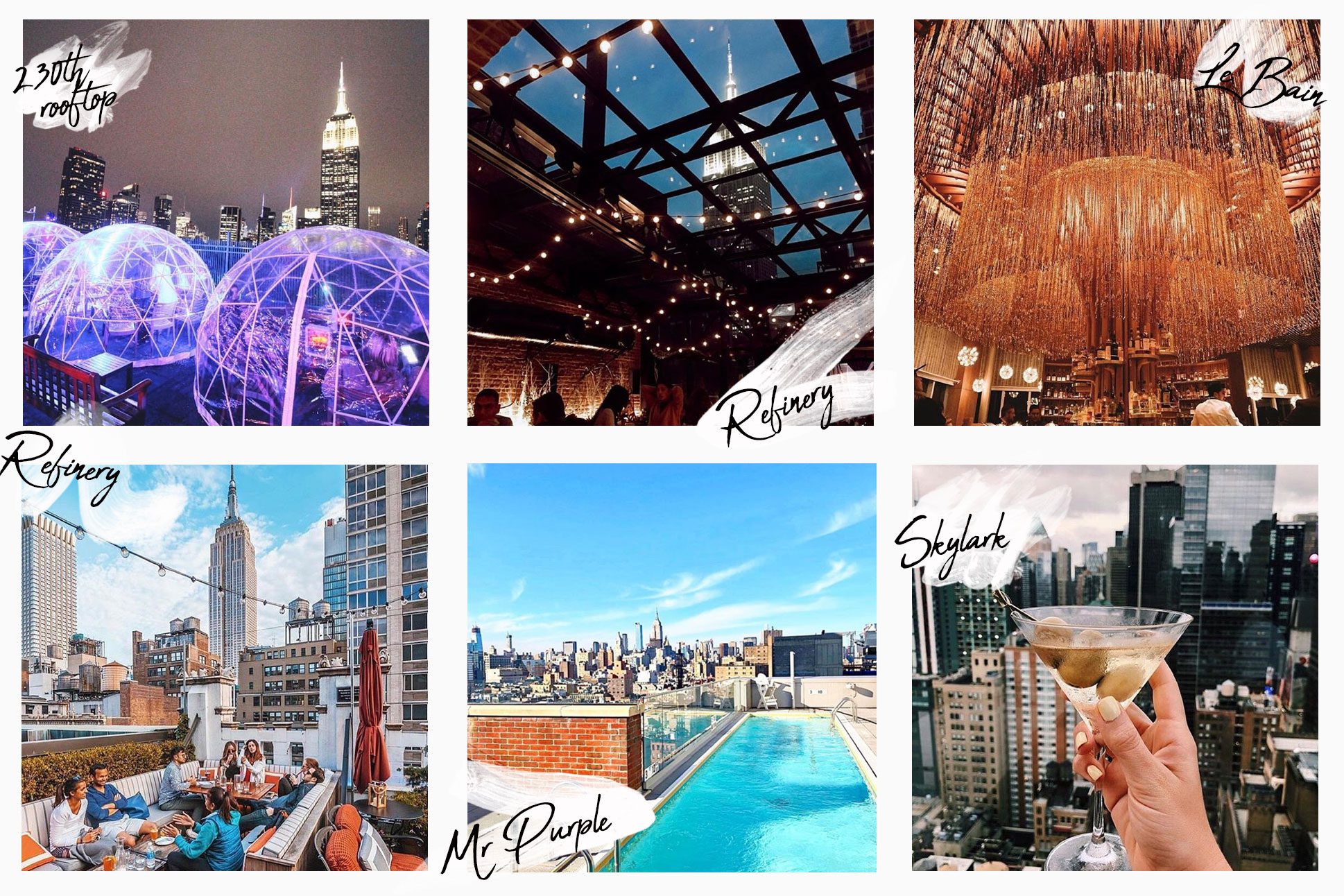 The places I went to 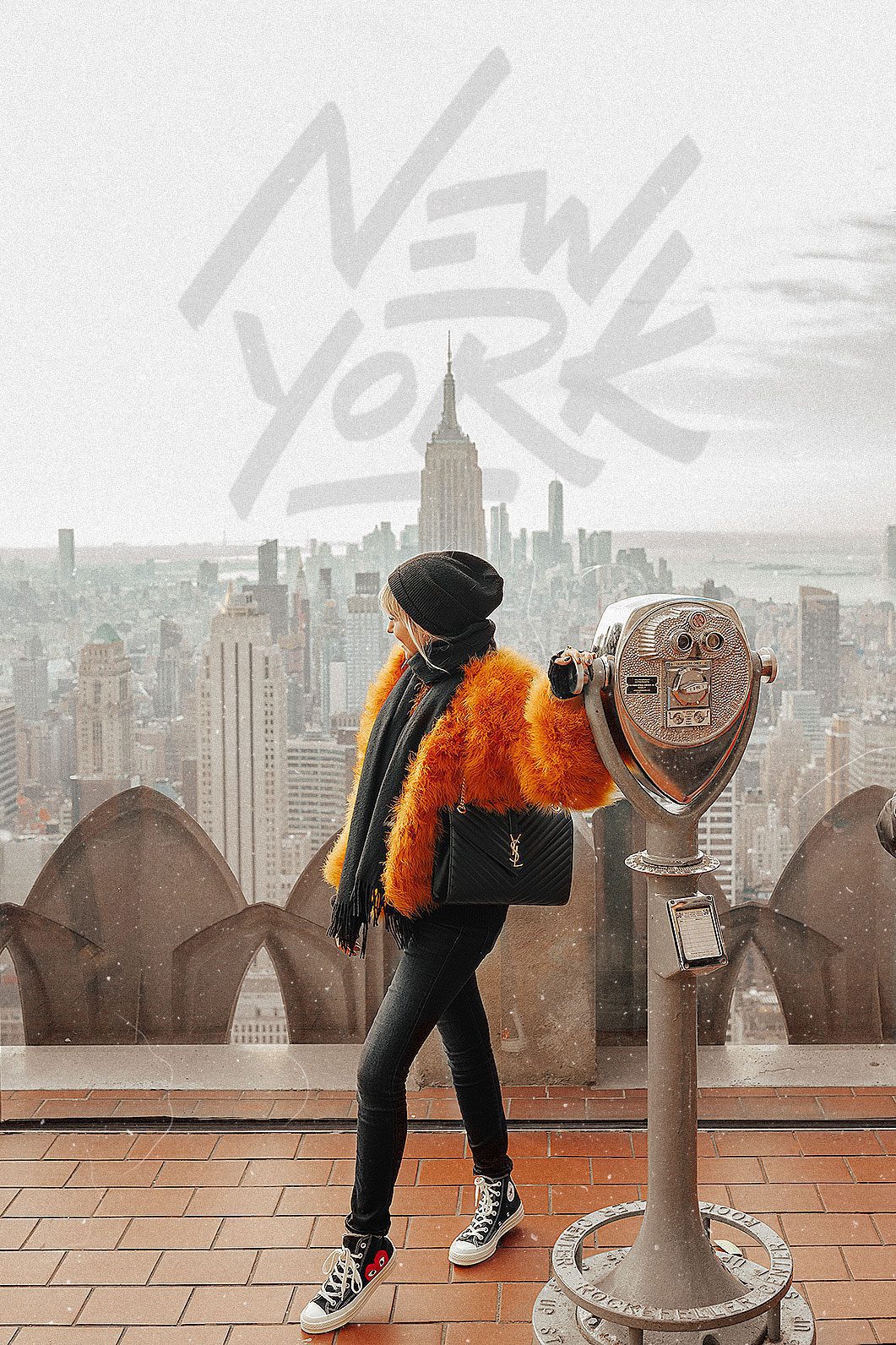 5 days in New York during the holiday season 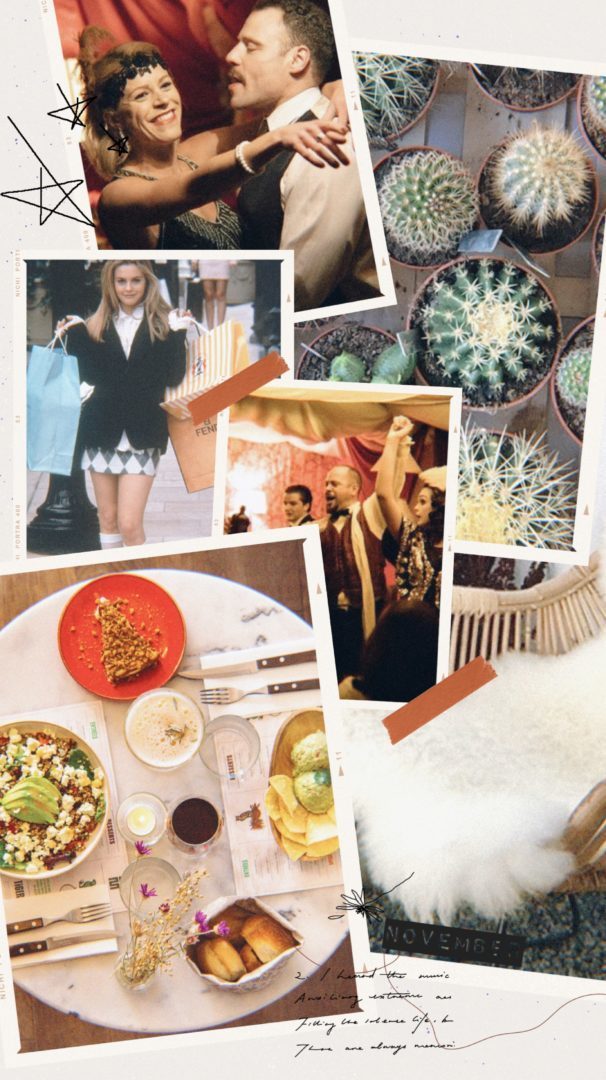 What to do in Brussels in November ? What to do in Brussels in October ?